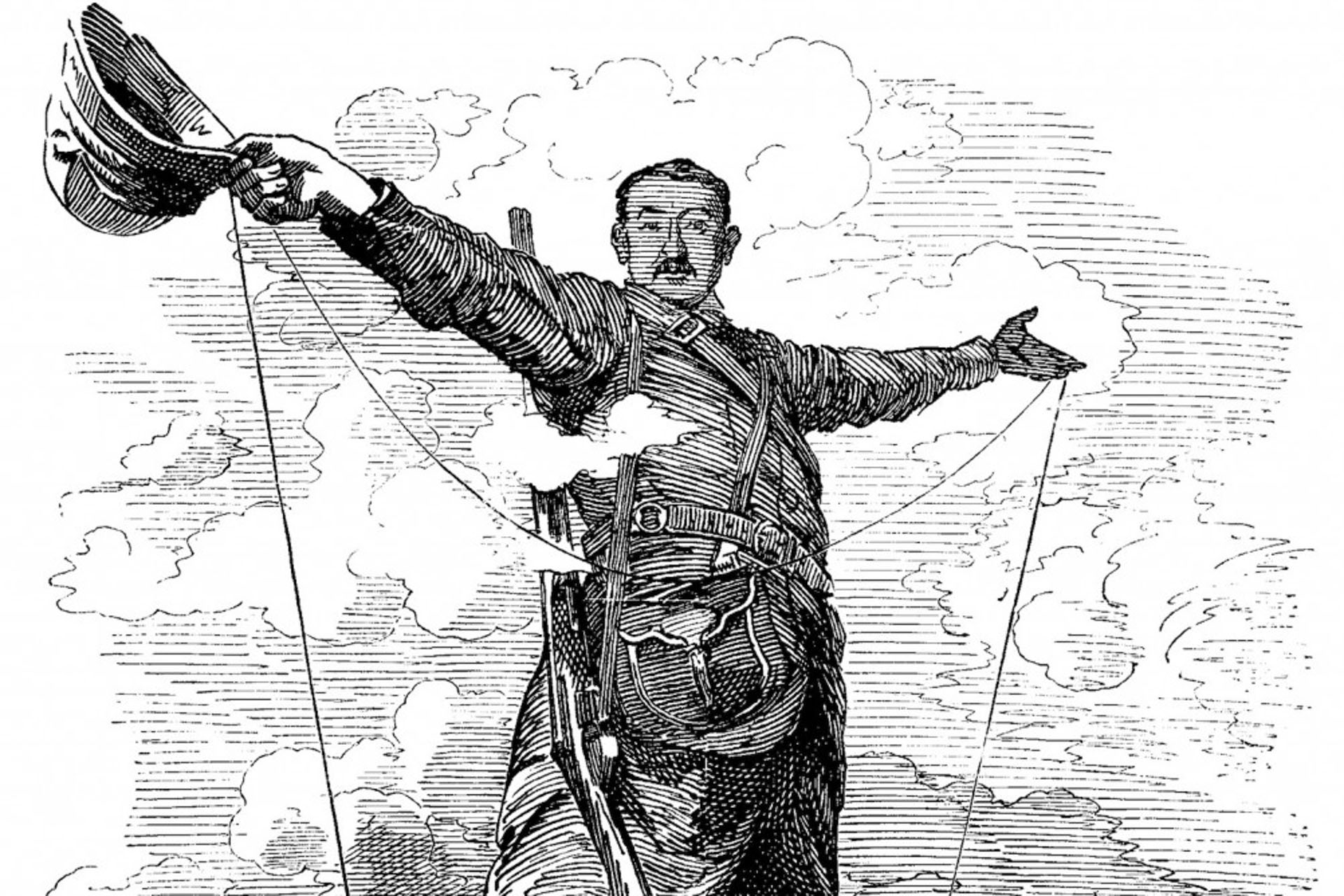 Remember that you are an Englishman, and have consequently won first place in the lottery of life

So the story goes, Cecil Rhodes marched into an area of southern Africa and planted a British flag into the ground: “And I shall call this land Rhodesia!”

Although not strictly true it’s makes for a good story.

The quote above about being an Englishman seems to be evidence of the man’s attitude in general. But one thing Rhodes wasn’t was unimaginative. His coherence, though, was definitely questionable with stories of his rambling monologues and eccentric habits at Oxford University.

Rhodes was a very complex and contradictory individual. His personal philosophy seemed to centre on some mystical form of imperialism.

His five years as prime minister of Cape Colony from 1890 showed him to be a successful and imaginative prime minister, but the way he ran his businesses essentially pioneered the Apartheid system of separating Africans.

Cecil Rhodes spent much time planning and organising the colonies in southern Africa to further his imperial dream. His influence south of the Zambezi River around this same period led to the new territories there bearing his name; Rhodesia.

Yet, he also seems to have taken an uncommon interest in the cultures and language of the local African tribes the Shona and Ndebele. In general he had a respect and understanding for the Africans that was reciprocated at his funeral in 1902.

I was born in London, but my father was from Zimbabwe, which before 1979 was called Rhodesia. I guess in that respect I did quite well in the lottery of life, but I regard myself as British rather than an Englishman.

Why I am telling you this story? Well, life in China can at times seem incoherent (literally when it comes to the language).

A question I’m always asked by my friends from the UK is why do I live in China? Like I’m living on Mars or something.

I guess the reason is the fact that I found living in England to be unimaginative.

As Stewart Lee said, paraphrasing Oscar Wilde, and as Cecil Rhodes demonstrated, coherence is the last refuge of the unimaginative. Who wants to live in that world?

3 thoughts on “Coherence is the last refuge of the unimaginative”