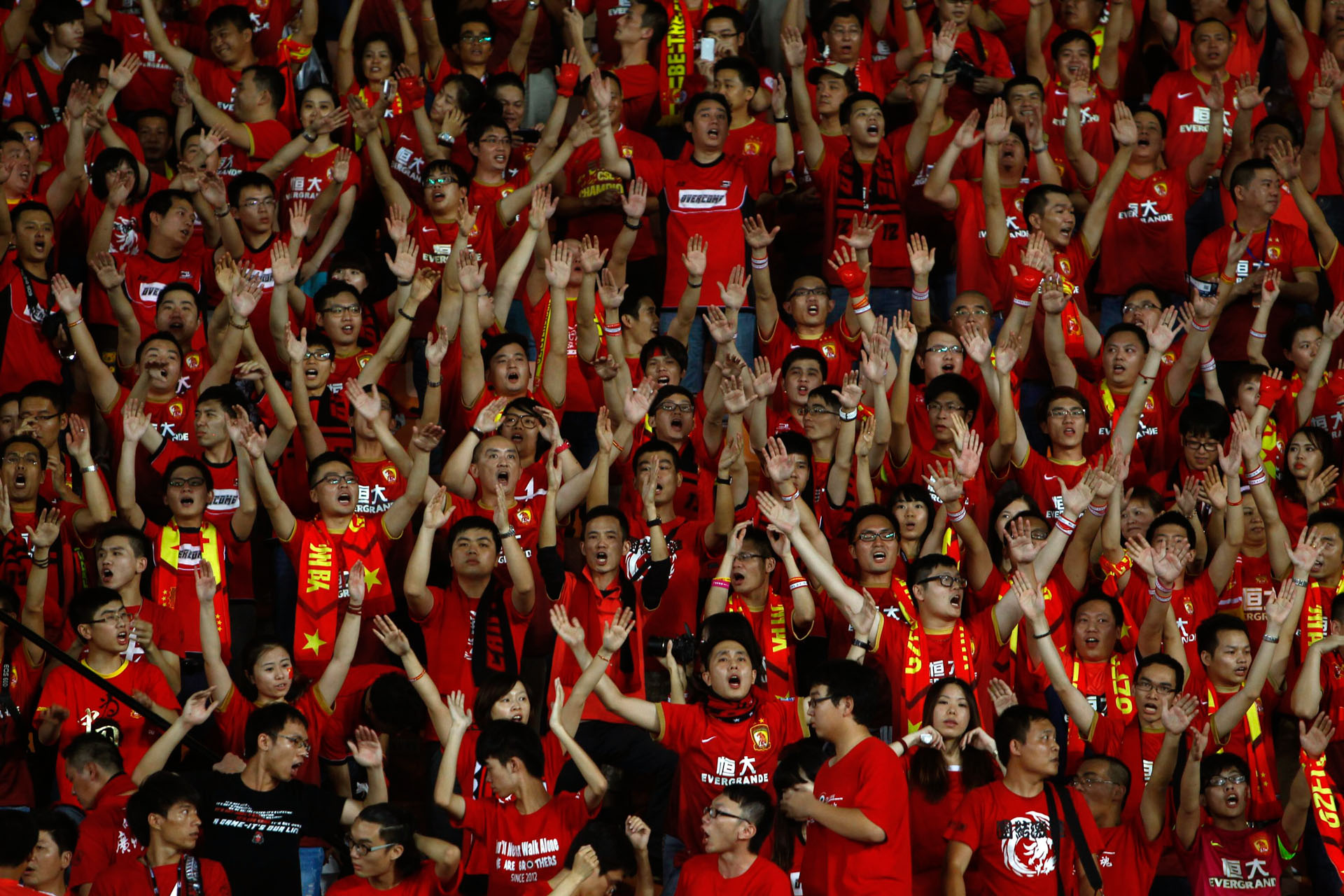 The 10th anniversary of the Chinese Super League ended in triumph for Chinese football as a whole as Guangzhou Evergrande became champions of Asia, but what of the league in general?

The league was mired in controversy at the start of the season because of the long running match fixing scandal that has dogged Chinese football. The Chinese Football Association concluded a three-year-long drive to clean up the sport in China. Tianjin Teda and Shanghai Shenhua were given a 6-point deduction for the season just finished and a one million Yuan fine for fixing games in 2003. Shenhua was also stripped of its 2003 league title.

With this now over Chinese football fans enjoyed what was a classic season. Average attendances were 18,600. When you consider that average attendances in Brazil are only 14,500 it is clear that fans in China are still attracted to the game. The highest attendance of the season (58,792) was in Nanjing as Jiangsu Sainty entertained Guangzhou Evergrande. Unfortunately the home team lost 2-1.

Before writing this column I looked back at my predictions for the season. As I thought, Evergrande were by far the best team in the league and they won their third title in a row (by 18 points!), equalling Shandong Luneng as having the most CSL trophies. Marcello Lippi, their Italian coach, has taken Chinese football forward with his tactics and astute understanding of football. He has been good for the game in general in China.

Our very own Jiangsu Sainty had a miserable league season. Last year they finished second, but this year a dismal 13th out of 16. This was tempered against an excellent run in the Asian Champions League for the first time, scoring a great victory away in Japan. They also won their first trophy, beating Guangzhou to win the Chinese FA super cup. The extra midweek games coupled with last season’s top-scorer Cristian Dănălache being injured explained the poor league form. Lets hope for better next year.

Shandong Luneng, disappointing last year finishing 12th, came back strong this year as I predicted finishing second. Their new manager Radomir Antić from Serbia, appointed in December 2012, worked wonders this season. Maybe with this season under his belt he may be able to help Shangdong take on Guangzhou for the top spot. Next season looks an intriguing prospect for fans of Chinese football.

Shanghai Shenhua came top of the teams that form the Yangtze Delta derbies, finishing six points ahead of Hangzhou Greentown. They in turn finished two points ahead of Jiangsu. Qingdao Jonoon and Wuhan Zall will play in China League One next year as they were relegated.

So in the end the 10th anniversary of the Chinese Super League was memorable on many levels not least the fact that China now sit top of the pile in terms of Asian football. With the game looking ever stronger and more popular in China lets hope for more next year.